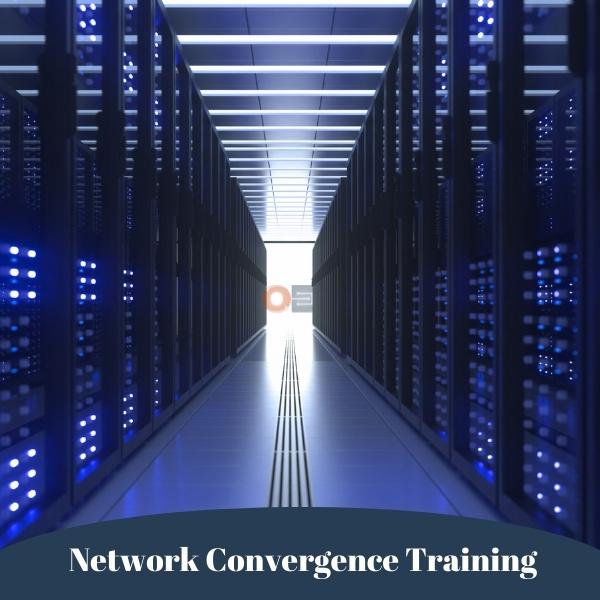 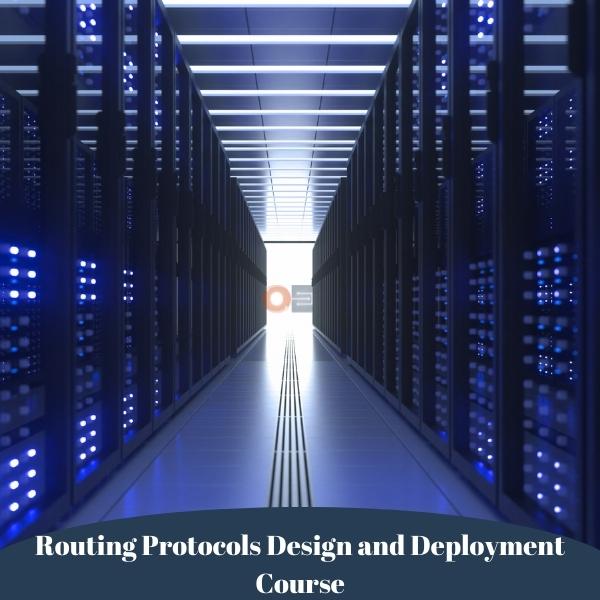 4 Main, Key Design Principles of Mobile Networks – I will explain the 4 key design principles of cellular networks in plain English.

In fact I should have said, cell based systems as mobile networks may not be design based on cell based architecture.

Let me explain what would be the other deployment option for the mobile network, other than cell based systems and then will highlight the 4 main characteristics of cell based mobile networks.

Before, cellular systems designed, mobile network operators used to place their radio transmitters at the tallest buildings in the area which they want to provide a coverage. Single, very high-power transmitters was used to cover very large geographic areas.

With the cell based telephone systems, so many  low-power, small coverage area transmitters are used instead of a single, powerful, monolithic transmitter to cover a wide area.

This is first design principles of cell based mobile phone networks.

Second design principle of cell based systems is frequency reuse.

The second design principle which is frequency reuse, takes into account the fact that cellular telephony, like all radio-based services, has been allocated a limited number of frequencies by the regulators.

By using geographically small, low-power cells, frequencies can be reused by non-adjacent cells.

When usage areas become saturated by excessive usage, cells can be split. This is third design principle of cellular based mobile phone systems.

When the network operator realizes that the number of callers refused service because of congestion reaches a critical level, they can split the original cell into two cells, by installing a second site within the same geographical area that uses a different set of non-adjacent frequencies.

This has an extended impact; as the cells become smaller, the total number of calls that the aggregate can support increases dramatically.

The smaller the cell is the larger the total number of simultaneous callers that can be accommodated.

Of course this also causes the cost of deployment to increases exponentially.

Fourth and last design principles of cell based phone systems is cell-to-cell handoff, which simply means that the cellular network has the ability to track a call as the user moves across a cell.

Ideally, the user hears nothing. Cell handoff and other cellular system capabilities are under the central control of a mobile telephone switching office (MTSO, Sometimes called as MSO – Mobile Switching Office or MSC – Mobile Switching Center)