Be careful when you use STP and HSRP together!

In the networks, we don't have only single protocol. There are always many protocols and their interaction/synchronization is important. Otherwise, blackholes, routing or switching loops can occur or at least suboptimal routing/forwarding can be a problem.

I explain this topic in Self Paced CCIE Enterprise Training in great detail.

In the networks, all protocols interact with each other. Whenever you add, replace or change the protocol, as a network designer you should consider the overall impact. Throughout the book many interactions will be shown and the best practices will be shown to find an optimal design.

One important factor to take into account when tuning HRSP is its preemptive behavior.

Preemption causes the primary HSRP peer to re-assume the primary role when it comes back online after a failure or maintenance event.

Preemption is the desired behavior because the STP/RSTP root should be the same device as the HSRP primary for a given subnet or VLAN. If HSRP and STP/RSTP are not synchronized, the interconnection between the distribution switches can become a transit link, and traffic takes a multi- hop L2 path to its default gateway.

In the topology above, Spanning Tree root, First Hop Redundancy (HSRP, VRRP) functionality is on the same device. If there is a network services devices such as Firewall, active firewall context should be also on the same device.

But if HSRP is used in the above topology as First Hop Redundancy Protocol, since HSRP preemption is not enabled by default, right distribution device stays as HSRP active. By the way, preemption, by default is enabled with VRRP!

The recommended best practice is to measure the system boot time, and set the HSRP preempt delay statement to a greater than this value. 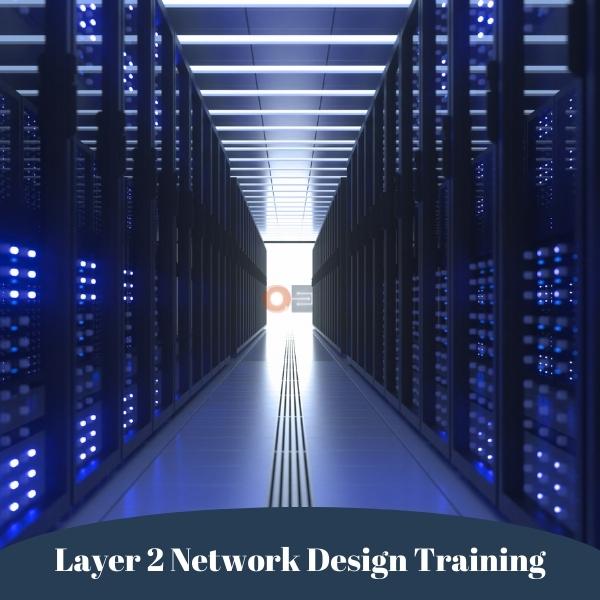 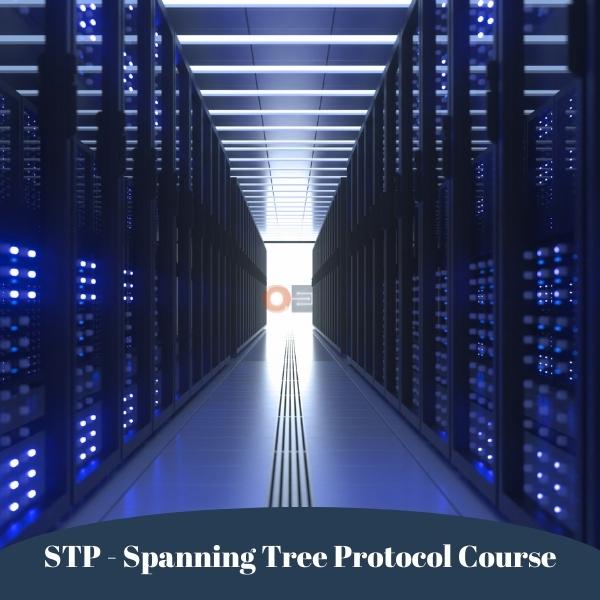