Cisco LISP - Locator and Identity Separation Protocol is the main piece of Cisco SD-Access Solution. It is a control plane of SD-Access and many network engineers want to understand, and they need to understand it in more detail. I discussed with the inventor of LISP, Dino Farinacci!

LISP is the Control Plane protocol of Cisco SDA which is Campus Network Design and Deployment solution. It helps for automating Campus network with the help of DNA-Controller and in the framework, there are 3 planes. Control Plane , Data Plane and Management Plane.

There are many discussions on Linkedin and Twitter on why EVPN was not chosen as Control Plane for SD- Access. Let's skip this discussion for now but let's understand that, SDA uses different terminologies and although they do the same functions, they are not exactly LISP terminologies.

For better understanding. let me share what are the corresponding terminologies of SDA

In the discussion with Dino Farinacci, we discussed many basics and some advanced topics with this technology and Jeff Tantsura was my co-host in the video.

Below are some of the discussion points:

1. What are most common use cases of this technology? Which one do you see in real deployments?

2. What does LISP Control Plane and LISP Data Plane means?

3. Can you talk about LISP role in Cisco’s SD-Access?

4. Is there vendor interoperability? Can I use it with Cisco and other vendors in the same network? Or is it just some software implementation?

5. Can LISP replace BGP? Many people talked about this use case in the past, what do you think about it? 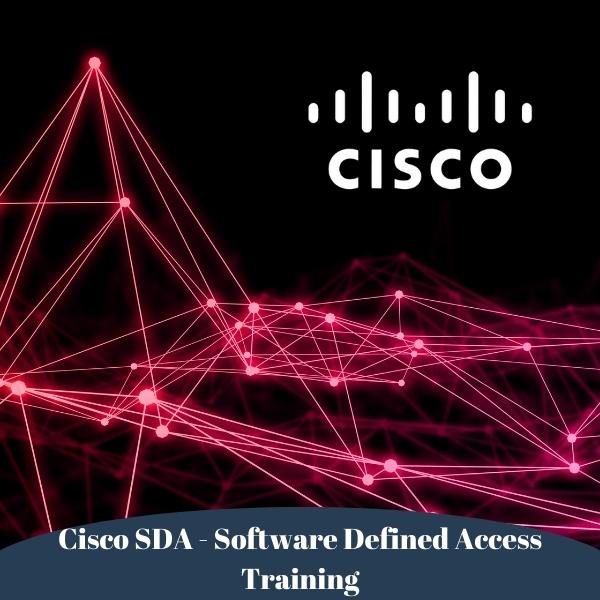