Edge computing is a networking philosophy focused on bringing computing as close to the source of data as possible, in order to reduce latency and bandwidth usage. In a simpler term, edge computing means running fewer processes in the cloud and moving those processes to local places, such as on a user's computer, an IoT device, or an edge server.

This post was first published in Service Provider Networks Design and Architecture book.

Bringing computation to the network's edge minimizes the amount of long-distance communication that has to happen between a client and server. For Internet devices, the network edge is where the device, or the local network containing the device, communicates with the Internet.

The edge may not be a clear term; for example, a user's computer or the processor inside of an IoT camera can be considered the network edge, while the user's router, ISP, or local edge servers are also considered the edge.

It is important to understand that the edge of the network is geographically close to the device, unlike origin servers and cloud servers, which can be very far from the devices they communicate with. Cloud computing offers significant amount of resources (e.g., processing, memory and storage resources) for the computation requirement of mobile applications.

However, gathering all the computation resources in a distant cloud environment started to cause issues for applications that are latency sensitive and bandwidth hungry. The underlying reason is that network traffic has to travel through several routers managed by Internet Service Providers (ISPs), operating at varying tiers. 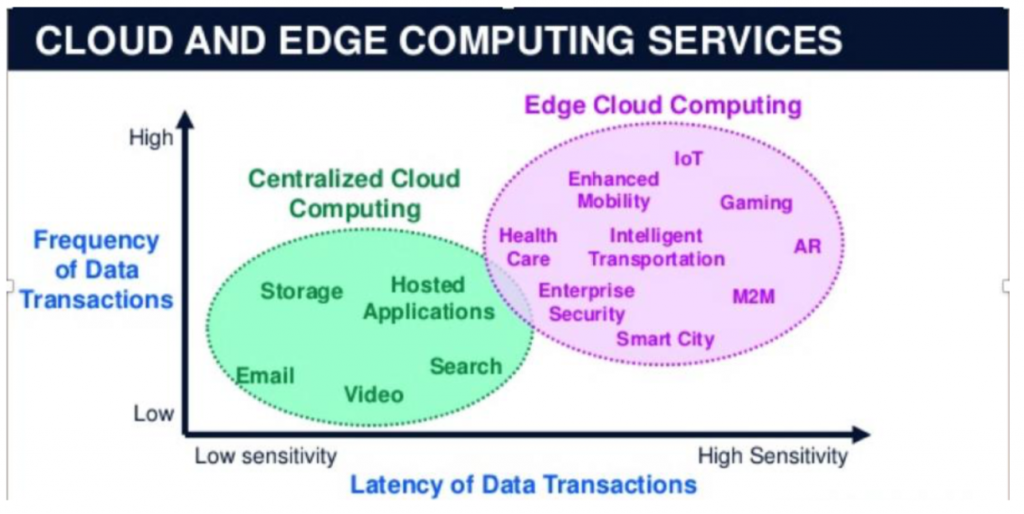 In the above figure, common use cases of Cloud and Edge Computing Services are shown. Many emerging technologies will require Edge computing. 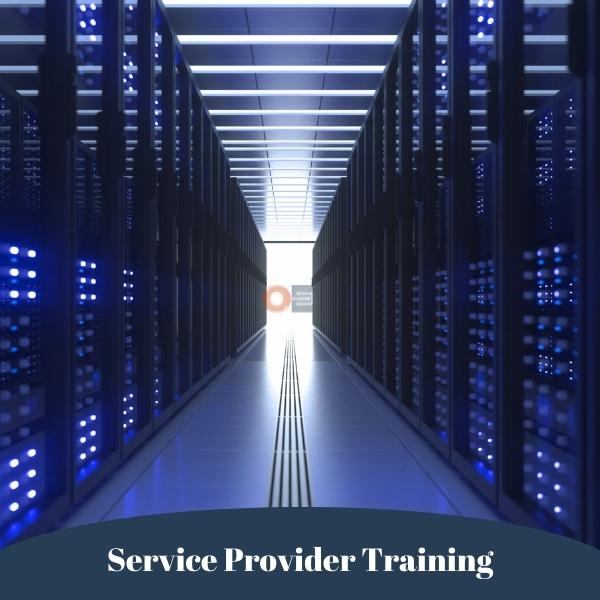 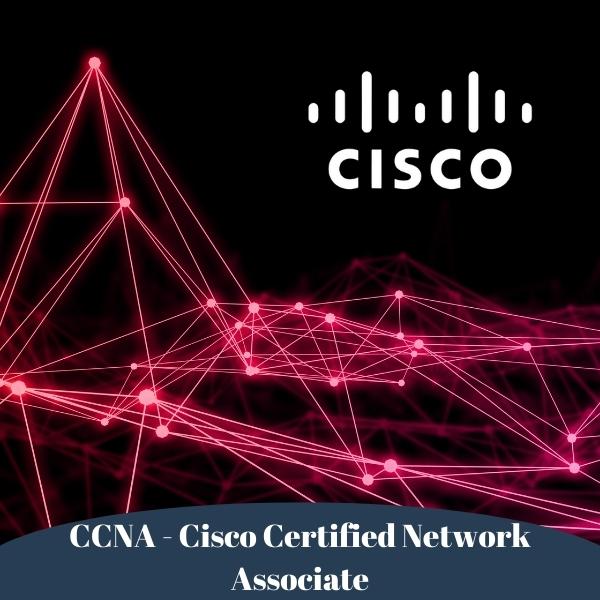