Multicast PIM Dense mode vs PIM Sparse mode is one of the most important things for every Network Engineer who deploys IP Multicast on their networks. Because these two design option is completely different and the resulting impact can be very high. In this post, we will look at, which situation, which one should be used, and why.

Although we will not explain PIM Dense or PIM Sparse mode in detail in this post, very briefly we will look at them and then compare them fo clarity. First of all, you should just know both PIM Dense and PIM Sparse are the PIM Deployment models. 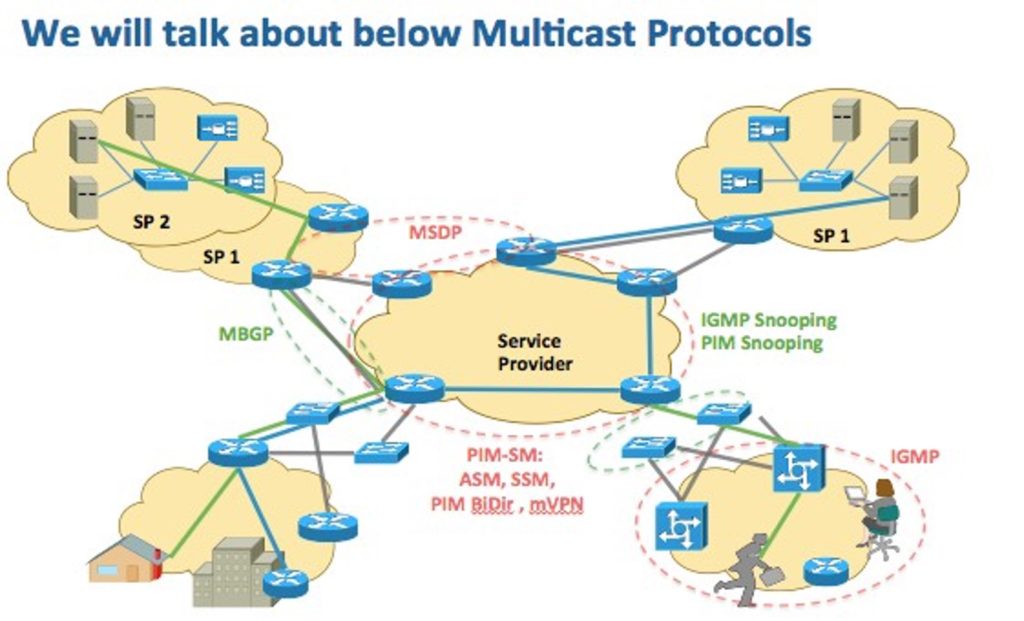 PIM Dense mode work based on push and prune. Multicast traffic is sent everywhere in the network where you enable PIM Dense mode. This is not necessarily bad. In fact, as a network designer, we don't think there is bad technology. They have use cases If Multicast receivers are everywhere or most of the places in the network, then pushing the traffic everywhere is not a bad thing.

Because when you push, you don't build a shared tree, you don't need to deal with the RP - Rendezvous Point, because Multicast Source is learned automatically. Thus, PIM Dense Mode is considered a push-based control plane and it is suitable if the Multicast receiver is distributed in most of the paces if not all, in the network. Otherwise, it can be bad from a resource consumption point of view, bandwidth, sender, and receivers process the packets unnecessarily.

PIM Sparse Mode doesn't work based on the push model. Receivers signal the network whichever Multicast group or Source/Group they are interested in. That's why, if there is no Multicast receiver in some parts of the network, then Multicast traffic is not sent to those locations. There are 3 different deployment models of PIM Sparse Mode.

Although technically there are so many differences, from a high-level standpoint, the biggest difference between them, PIM Dense mode works based on push-based and PIM Sparse mode works based on the Pull-based model. Multicast traffic is sent by Multicast Source to everywhere in PIM Dense mode, but Multicast traffic is sent to the locations where there are interested receivers in PIM Sparse mode. 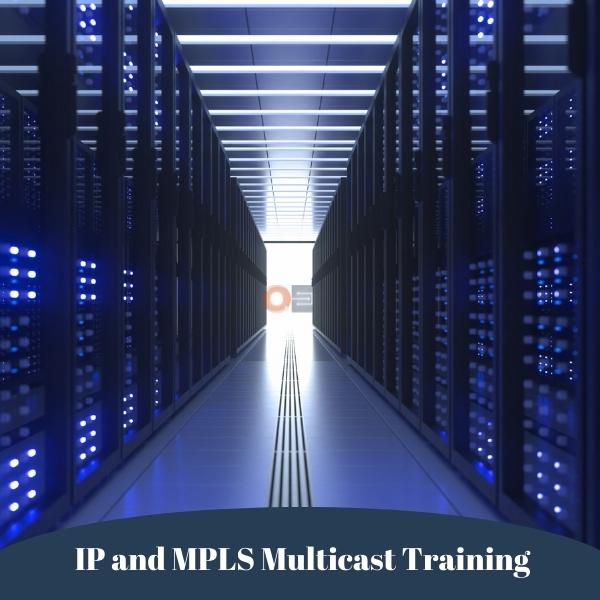 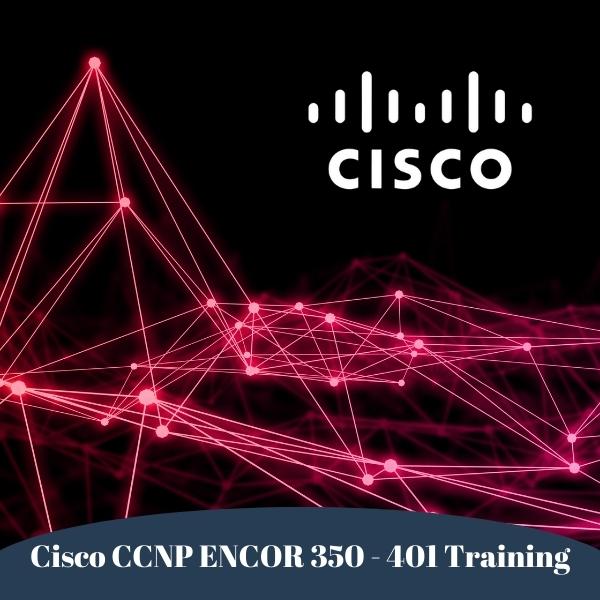